Digital Store Supply Store About Us Contact Us Login 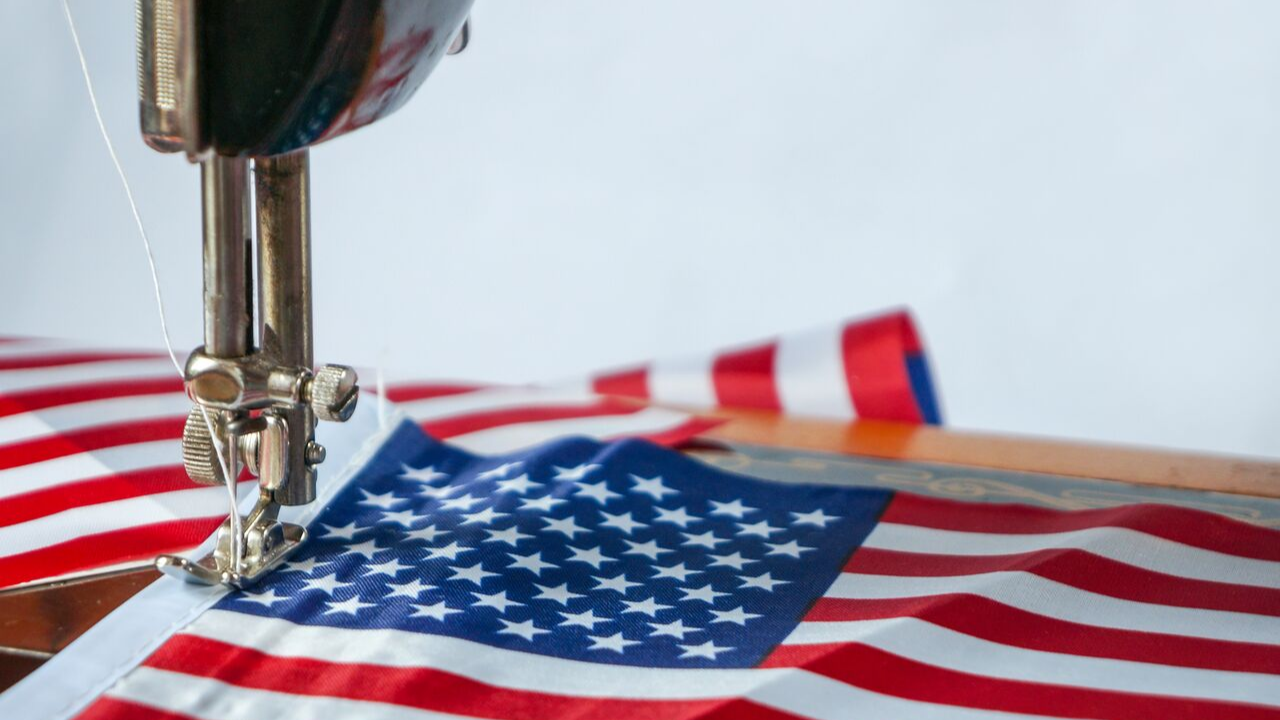 The United States has been observing 'National Sewing Month' in September since 1982. It is a month to recognize the contributions sewing has made to society. From Women's Suffrage to the development of the first spacesuits, sewing has been interwoven into American history.

From Girdle to Spacesuit

Did you know a group of women seamstresses were instrumental in making the first spacesuit? As America raced for the moon contractors across the country bid to design the perfect suit to support a man in space. Despite their complex plans, each design was bulky and unsustainable in space. The solution came when Playtex recruited a team of women bra designers who were able to make a highly engineered suit that was also agile and flexible enough to be used on the moon.

From Necessity to Hobby

Did you know Simplicity was founded in 1927 during the Great Depression? As financial insecurity gripped the country, Americans struggled to provide basic essentials such as clothing for their families. Simplicity offered an affordable solution for families by offering fashionable patterns for home seamstresses. In 2017, The Handwork Studio partnered with the Simplicity Creative Group Inc. to design the first line of patterns made just for kids.

From Quilting to Women's Suffrage

Did you know the women's rights movement started at a quilting bee? During the late 1800's women began to fight for the right to vote and would meet during their quilting bees. Susan B. Anthony delivered her first speech outside of a quilting bee in Cleveland, Ohio. Today, many quilting clubs continue to honor this tradition by auctioning quilts for women's causes.

From Hand-Sewing to the Industrial Revolution

Did you know the sewing machine was refined by Elias Howe? The concept of a sewing machine had been practiced in Europe for decades, however, an Elias Howe improved the efficiency with the lockstitch design in 1851. His invention created an automatic and uninterrupted clothing fastener that changed the way textile factories operated. Today, these capabilities are standard in most home machines from Singer to Janome. 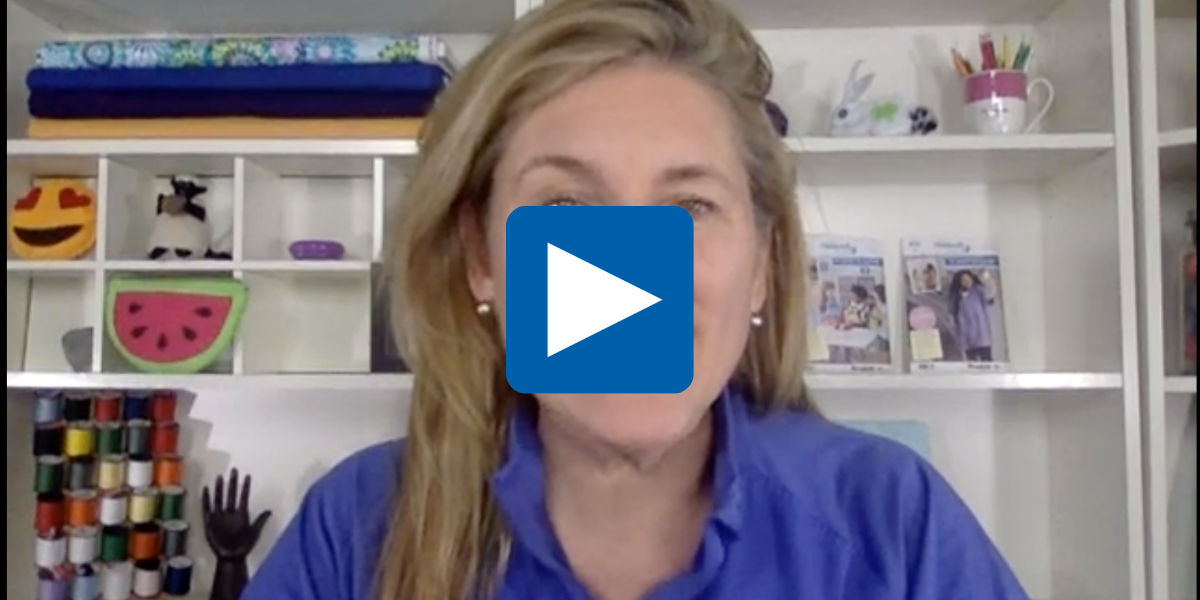 Please enter your details to subscribe to our updates.